Caleb Sober had 3 goals and Alexe Villebrun had 2 goals for the Stars. Grady Heyboyer and Caleb Sober each had an assist. Daniel Avery had 4 goals, and Ryan Olive had 1 goal for the Flames.

Mason Volz led the Coyotes with 5 goals and Keaton Mcleod had an assist. Mackinley Kavanaugh had  a goal for the Blackhawks.

Jarret Zellar  and Cole Gordon had 2 goals for the Canucks. Brody Marchand and Kade Schroder  scored for the Rangers.

All Rangers from the start, led by Skylar Ruschpler with 7 points, Kade Schroeder had 4 goals, Brody Marchand had 4 points, and and Gabriel Bontrager had one asssit. Nathan Rioux in net for the win. Blackhawks were led by Mackinley Kavanaugh with 3 goals and 1 assist and goals from Finnigan Price and Finley Johnson.

Aubrey Colletti and Ryan Olive led the flames with 2 points each. Daniel Avery added a goal, and Haylee Proulx added an assist. Jarret Zellar had 2 goals for Vancouver. Jake Klever, Cody Burnham, Davin Manamara, and Cole Gordon had one point in the win for Vancouver. Logan Lusk in net for the win.

Caleb Sober led the Stars with 6 goals. Andrew Aikens had 2 goals as well. Skylar Ruschpler had 2 goals and Kade Shroeder had 1 for the Rangers.

Mackinley Kavanaugh led the Blackhawks with 3 goals and Owen Kraut had 2 assists. Cole Gordon had 2 goals for the Canucks.

Mason Volz led the Coyotes with 5 goals. Keaton Mcleod had 2 assists. Daniel Avery had 3 goals for the Flames.

Mason Volz led the Coyotes with 5 goals. Keaton Mcleod, Brayden Geer, Addyson Labadie, and Caleb Host all had one goal. Dane Vaught was in net for the win. The Rangers were led by Skylar Ruschpler with 3 goals. Kade Schroeder and Brody Marchand had a point each as well.

Cody Burnham led the Canucks with a 4 point night, while Davin Manamara had 2 goals. Jake Klever and Jarrett Zellar had a point in the contest. Caleb Sober had 6 points for the Stars in the win. Andrew Aikens had a goal and an assist. Alexe Villebrun had 2 goals and an assist and Liam Gregoire had one goal.

The Blackhawks were led by Mackinley Kavanaugh with 2 goals. Owen Krout, Xander Moore, and Finley Johnson all had a point. Ryan Olive had 5 points for the Flames in the win. Haylee Proulx and Aubrey Colletti both had one goal. Noah Jylah was in net for the win.

Cody Burnham and Cole Gordon led the Canucks with 2 goals each. Brody Marchand scored 3 for the Rangers and Kade Schroeder assisted Gabriel Bontrager for a goal.

Haylee Prolux led the Flames with 3 goals, and Daniel Avery scored 2. Caleb Sober and Andrew Aiken scored for the Stars.

Mason Volz led the Coyotes with 4 goals, Colton Mckechnie and Clifford Fossit had 2 goals. Mackinely Kavanaugh scored  3 goals and Owen Krout had 2 assists for the Blackhawks.

The Stars were lead by Caleb Sober with 8 goals and Liam Gregoire had a couple goals as well. Mackinely Kavanaugh scored 5 for the Blackhawks.

The Flames were lead by Daniel Avery and Aubrey Colletti, each Player had a few goals. Camryn Enwistle scored for the Rangers.

The  Coyotes were lead by Mason Volz with 5 goals. Colton Mckechnie  and Dax Mcgrail also had a goal. Cole Gordon, Davin Manamara, and Cody Burnham scored for the Canucks.

The Rangers were led by Skylar Ruschpler with 8 goals, Kade Schroeder had 2 goals. Mackinley Kavanaugh had 10 goals, Owen Krout had 2 assists,  and Finley Johnson had 2 goals for the Blackhawks.

The Dallas Stars were lead by Caleb Sober who scored 4 goals.

The Calgary Flames were lead by Aubrey Colletti, and Oliver Savarn who scored 2 goals, and Cole Gordon scored for the Canucks.

The Rangers were led by Skylar Ruschpler with 4 goals, Brody Marchand had 2 goals. Caleb Sober had 3 goals for the Stars, Liam Gregoire had a goal and an assist. Andrew Aikens and Natalie Miotke also had 1 goal a piece for Dallas.

The Canucks were led by Davin Manamura with 2 goals, Cole Gordon added a goal and a assist,Jarrett Zellar also scored. Owen Krout led the Blackhawks with 2 goals.

The Flames were led by Ryan Olive and Oliver Sevarn who each had 3 goals. Daniel Avery and Conor Menery also score a goal. Mason Volz scored 2 goals for the Coyotes. Colton Mckechnie added a goal. 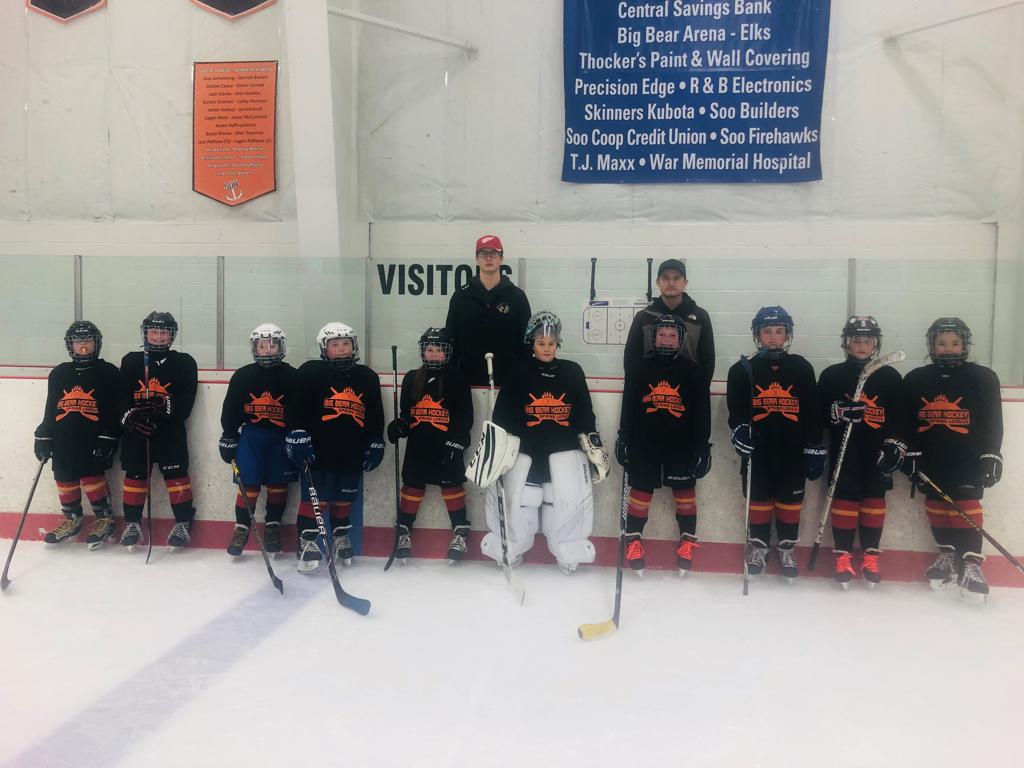 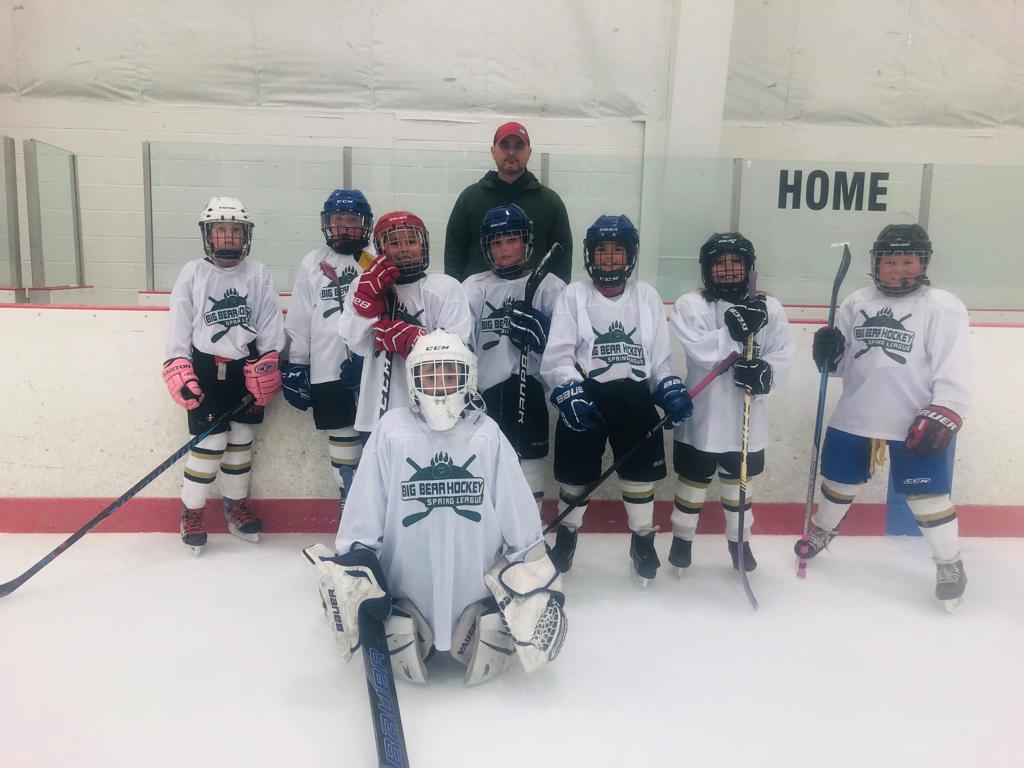 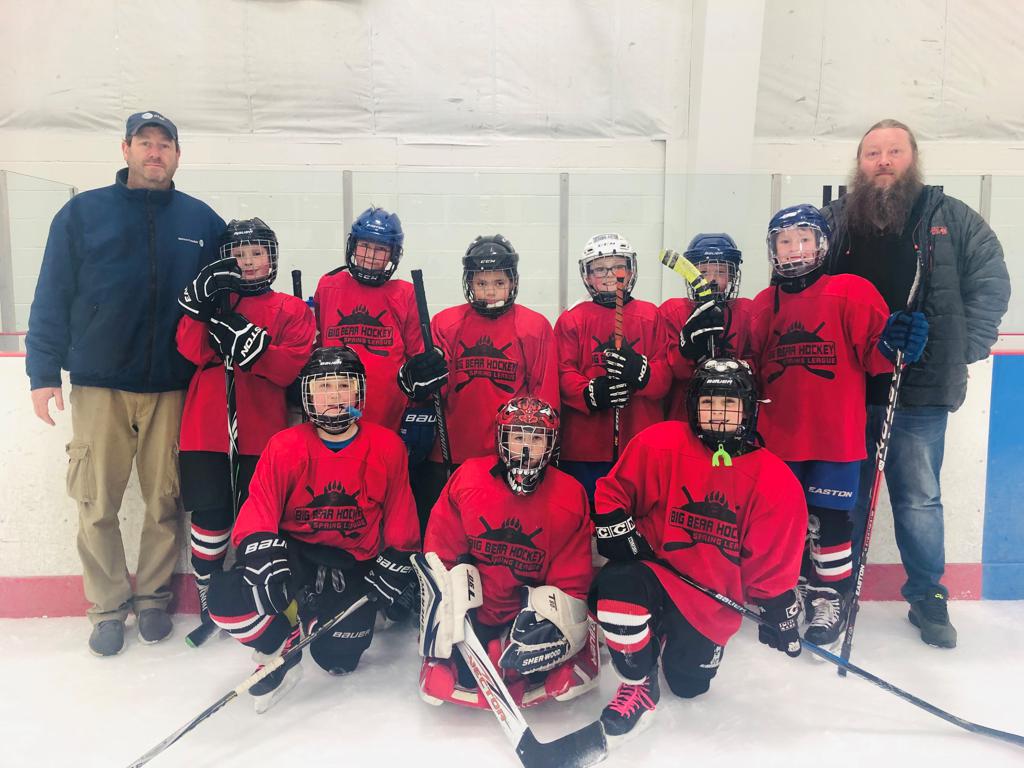 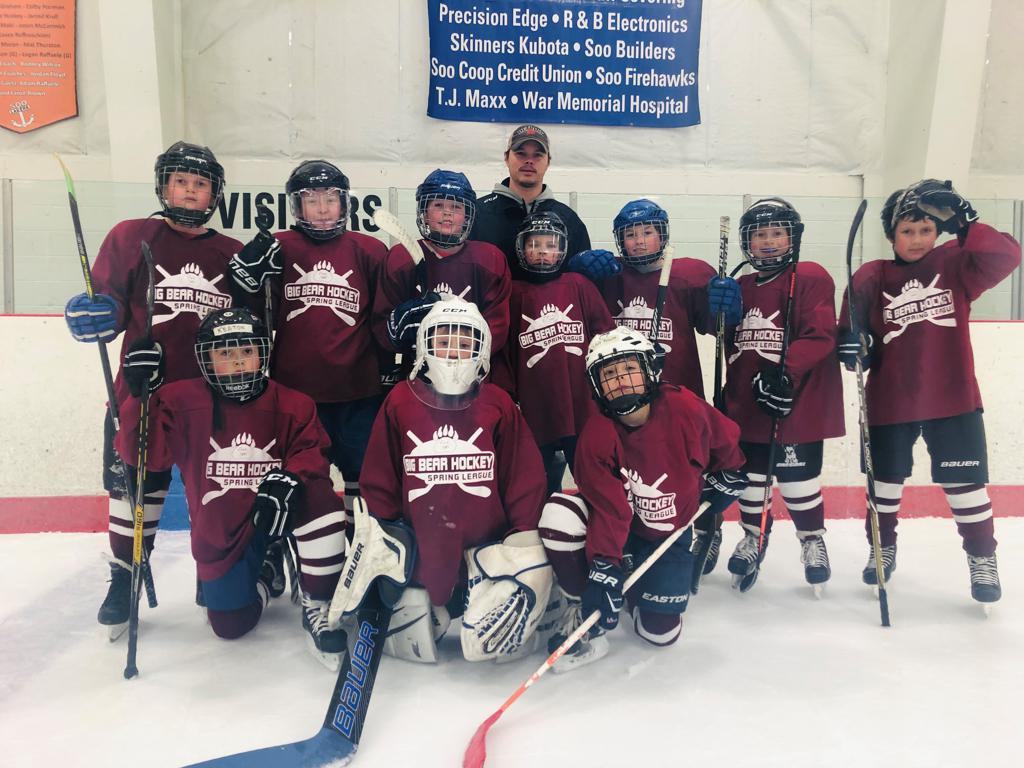